Programming of the national economy

The essence and tasks of programming, types of targeted complex programs

The essence of programming is the analysis of the state of the national economy, the identification of problems that cannot be solved by market mechanisms, the development and implementation of individual economic programs. The main tasks of programming are maintaining economic balance, influencing the qualitative transformation of the economy, stimulating its development. The goal of state programming is to achieve an economic development option acceptable to the state.

National economy development programming has the following specific features: state intervention in the economy does not eliminate spontaneity in market transformations, but only corrects this process; programming is an element of the modern market organization of the economy, since the state does not manage market agents, but only directs their activities; the basis of programming is structural regulation; programming as a form of influence on the economy is systemic and complex.

Targeted comprehensive programs occupy a special place in the system of state programs. According to the Law of Ukraine “On State Target Programs”1, a state target program is a complex of interrelated tasks and measures aimed at solving the most important problems of the development of the state, individual sectors of the economy or administrative-territorial units, carried out with the use of funds from the State Budget of Ukraine and agreed on terms of execution, composition of performers, resource provision.

The purpose of the development of state target programs (STP) is to promote the implementation of state policy in the priority directions of the development of the state, certain sectors of the economy and administrative-territorial units; ensuring the concentration of financial, material and technical, other resources, production and scientific and technical potential, as well as coordination of activities of central and local bodies of executive power, enterprises, institutions and organizations to solve the most important problems.

State target programs are divided into:

1) on national programs of economic, scientific and technical, social, national and cultural development, environmental protection (hereinafter – national programs) – these are programs that cover the entire territory of the state or a significant number of its regions, have a long-term implementation period and are implemented by central and local executive authorities;
2) other programs, the purpose of which is to solve certain problems of the development of the economy and society, as well as problems of the development of certain branches of the economy and administrative-territorial units that require state support.
According to the orientation, the state target programs are divided into: 1) economic, aimed at solving complex sectoral and inter-sectoral problems of production, increasing its efficiency and quality characteristics, ensuring resource conservation, creating new factories, developing industrial cooperation. Such programs included in the Program of Social and Economic Development of Ukraine2 include: National Energy Program; Comprehensive state energy saving program in Ukraine; State target economic program of energy efficiency for 2010-2015; State program of industrial development; State program of mechanical engineering, etc.;

3) social, which involve solving the problems of raising the level and quality of life, unemployment problems, strengthening the social protection of the population, improving working conditions, developing health care and education. The most important social programs are: State Employment Program; State program to provide youth with housing; State targeted scientific, technical and social program “Science in universities” for 2008-2012; Intersectoral comprehensive program “Health of the Nation” for 2002-2011, etc.;
4) national-cultural, aimed at solving problems of national-cultural development, preservation of national cultural heritage, satisfaction of intellectual and spiritual needs of a person;

5) environmental, the purpose of which is to implement state-wide environmental protection measures, prevent environmental disasters and eliminate their consequences. Among the most important, the following can be singled out: the State program “Drinking water of Ukraine” for 2006-2020; Solid household waste management program; The national program for the formation of the national ecological network of Ukraine for the years 2000-2015, etc.;

6) defense, which are being developed in order to strengthen the state’s defense capability. The most important among them are: State program for the development of armaments and military industrial equipment for the period until 2015; State program for the development of weapons and new equipment of the Armed Forces of Ukraine; State target defense program for disposal of conventional types of ammunition, unsuitable for further use and storage for 2008-2017; The state program of the transition of the Armed Forces of Ukraine to the staffing of servicemen undergoing military service under a contract; 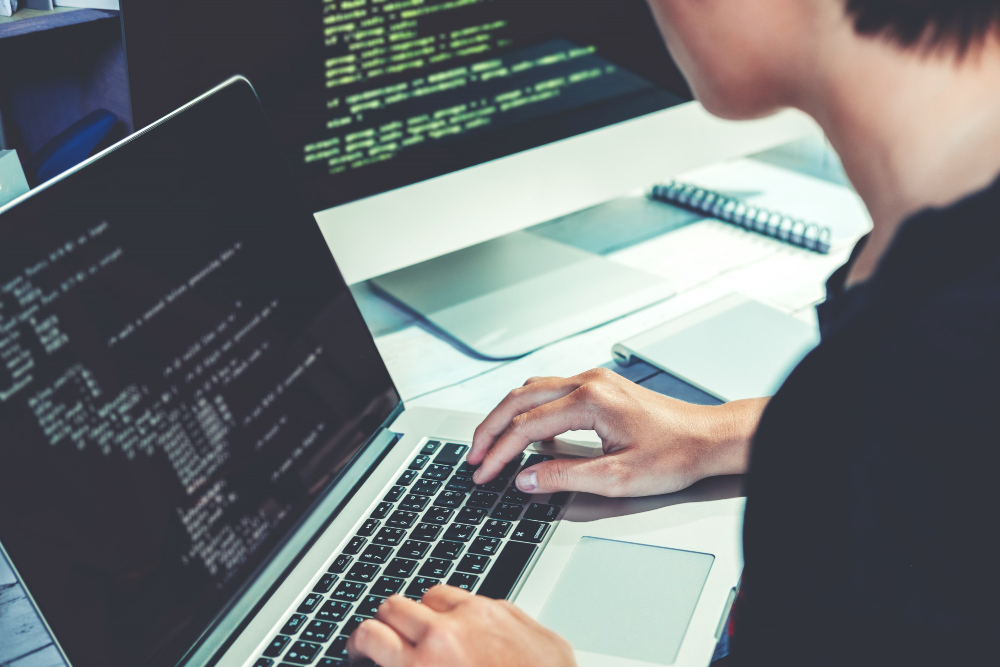 The main stages of development and implementation of the state target program are: