Programming and types of programs

Programming of the national economy as a phenomenon in the system of state regulation appeared in world practice in the middle of the 20th century. The USA, Canada, France and Japan were the first to take this path.

In particular, the program for the development of the resources of the Tennessee River, developed in the USA in the 1930s, and the programs for the development of the Northern regions, developed and implemented in Canada, were well-known. In Japan, the most famous are the national programs “Technopolis”, “Plan for the Reconstruction of the Japanese Islands” and others.
The essence of programming is the analysis of the state of the national economy, the identification of problems that cannot be solved by market mechanisms, the development and implementation of individual economic programs.

Programming can be successful only if a centralized approach to the development, management and implementation of large-scale national economic programs is followed.

The main tasks of programming are maintaining economic balance, influencing the qualitative transformation of the economy, and stimulating its development.

The goal of state programming is to achieve an economic development option acceptable to the state.

Programming, as a form of state regulation, has the following specific features:

1) state intervention in the economy does not eliminate spontaneity in market transformations, but only corrects this process;

2) programming is an element of modern market organization

economy, since the state does not manage market agents, but only directs their activities;

3) the basis of programming is structural regulation;

4) programming, as a form of influence on the economy, is systemic and complex.

The basis of state programming is the development and implementation of long-term (10-15-20 years), medium-term (4-5 years) and short-term (1 year) programs. 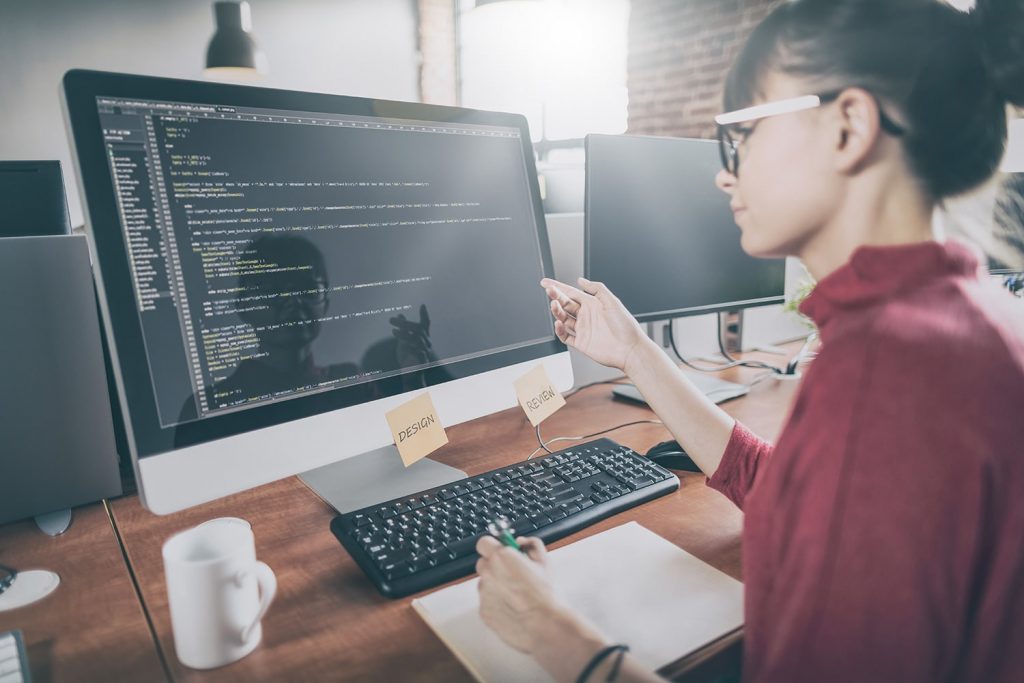 The following can be distinguished in state programs:

special programs for the development of certain branches, sectors or districts. An example of such programs in Ukraine is the State Program for the Development of the Coal Industry.

According to the scale of the raised problems, the following are distinguished:

large-scale complex programs. These include a comprehensive program of NTP in the national economy, a program for solving the most important social problems;

The study of specific programs shows that there are significant differences in the forms of their implementation. These differences

depend on the scale and scope of the programs, the degree of involvement of the public and private sectors, the nature of economic and administrative-legal relations. Methods of forming the structure and content of programs, especially their organizational and economic mechanism, depend on their legal status (indicative or directive).

Targeted comprehensive programs occupy a special place in the system of state programs.

A comprehensive and targeted national economic program is a non-state, targeted planning document in which a set of economic, technical-production, scientific-research, organizational-economic activities is defined by resources, executors and deadlines, which, as usual, involves many industries, economic bodies, regions .

socio-economic, aimed at solving the problems of development and improvement of the way of life, raising the material and cultural standard of living of the population, improving the social conditions of work and recreation;

scientific and technical, aimed at the development of scientific research, solving the problems of development and implementation in practice of new types of equipment and technologies;

ecological, aimed at the implementation of nature protection and nature transformation projects;

institutional, aimed at improving the management organization of economic systems;

regional, aimed at economic development of new regions, restructuring of the economy of developed regions of Ukraine, formation of territorial and production complexes.

In terms of structure, the target complex program has the following main elements (blocks):

target, where the main goal and sub-goals of the program are clarified, the desired sequence of their implementation;

structural, the formation of which makes it possible to determine the set and contours of goal-realization systems, that is, objects of the national economy and their elements, which are united according to their purpose;

block of technical and economic justification;

resource, which characterizes the volume and structure of the distribution of resources necessary for the implementation of the program;

organizational, in which responsible executors, sources and terms of allocation of resources, as well as terms of taking measures are provided for all elements of the program.

Indicators of target complex programs are in the indicative plan (State Program of Economic and Social Development). Such indicators include: production of the most important types of products for the needs of the program; capital investment limits and volumes of construction and installation works for its implementation; state orders for the production (supply) of products, works, and services necessary for the implementation of the program; state orders for the commissioning of production facilities and fixed assets; list of the most important buildings; expenditures from the state budget for the implementation of target programs; expenditure of currency resources and the most important measures in the field of foreign economic relations.

Targeted comprehensive programs (TSCP) (scientific-technical, social, economic) are developed to achieve socio-economic goals on the basis of increasing the efficiency of social production.

The organizational prerequisites for the formation of the Central Committee are as follows:

timely determination of the list of problems for the solution of which it is necessary to create such programs;

formation of a team of developers with the selection of the main organization;

preliminary determination of the need for resources;

determination of the main methodical principles of program formation.

The procedure for compiling and developing the CCP is as follows:

analysis of economic development trends in the field of program activity;

forecasting and determining the need to correct these trends;

research and development of alternative versions of the program;

assessment and selection of the most effective program options;

formation of a detailed project of the program;

formation of a single strategy for solving the problem.

For the development and justification of various variants of the CCP, it is advisable to use:

methods of structural analysis, that is, methods of forming options for meeting the needs of the national economy in products;

methods of substantiating the level of production development and main indicators by influencing factors.

The Verkhovna Rada of Ukraine approves the priority areas that require a programmatic solution. For this, the National Academy of Sciences with the participation of the Ministry of Education of Ukraine, ministries, departments, and research institutes determine a list of such programs by the method of expert evaluations, after which they are considered by the Cabinet of Ministers and submitted to the Verkhovna Rada.

Based on the approved

of the list, a competition for the development of specific target scientific programs is announced.

Complex targeted scientific programs are open for replenishment with new projects. The customer of the program makes the decision to introduce new projects or remove ineffective ones.

The formation of the system of program goals involves the definition of the main goal followed by its disaggregation into a hierarchical set of more specific goals. The general purpose of the program is divided into functional and subject sections, that is, into functional and subject goals. To identify the quantitative characteristics of program goals, each program is expanded into a multi-level set of local (partial) subgoals, which is called a goal tree. The procedure for building a goal tree is heuristic, that is, it is based on the assessment of experts and has the following stages:

construction of a functional tree of goals;

formation of a complex of goal realization systems;

In the case of deployment of the final goal of the program, the method of disaggregation or the method of enabling conditions is used.

The method of disaggregation is used when the final goal of the program cannot be connected with the means of its achievement, which happens, mainly, during the construction of a functional tree of goals.

The method of enabling conditions assumes that the original problem is first offered for evaluation by experts. Each expert formulates requirements in the form of scientific and technical, economic, organizational and other conditions, the fulfillment of which, in his opinion, should be fulfilled. needed for him to tackle the problem. Next, each scientific and technical condition is considered as a problem and offered for assessment to relevant specialists.

Each method makes it possible to form alternative options.

The procedure for building a goal tree has the following sequence of actions.